In this article, we’ve covered everything we know about FIFA 23, including release date, pricing, features, and anything else you might want to know.

FIFA 22 was the best-selling game in Europe last year and overall it was a huge hit worldwide as it sold over 9 million copies worldwide. However, FIFA’s era could have come to an end now that Electronic Arts (EA) has ended its branded deal with FIFA. 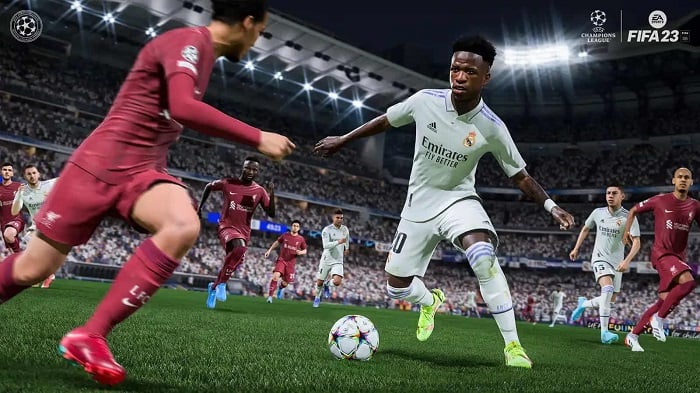 As someone who grew up with FIFA, this news made me sad. However, the good news for all FIFA fans is that EA has confirmed that the final installment of this hugely popular game will be released this fall.

In addition to the release date, EA has also shared an official unveiled trailer. We also received other information such as confirmation of Juventus’ comeback, news about Pro Clubs and Career Mode, insights into graphics and more. Overall, I can say that this latest game in the FIFA franchise has many things that will blow your mind.

EA released a reveal trailer on July 20, 2022, clearly stating that FIFA 23 will be released in its entirety on September 30, 2022following FIFA’s standard fall release pattern we’ve noticed over the past few years.

There is early access for fans who opt for the FIFA 23 Ultimate Edition. This Ultimate Edition subscription would cost you some extra money, but you’ll get access to this game from September 27, 2022. In addition, you can also sign up for the EA Play subscription, which gives you access to FIFA 23 for 10 hours in advance. 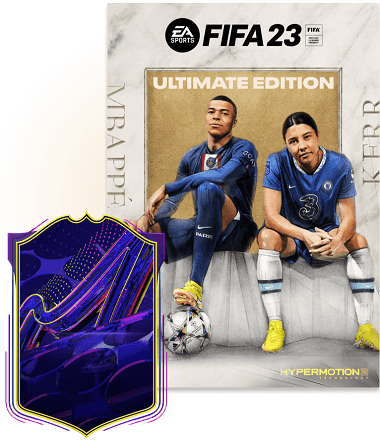 FIFA 23 will be released on all major platforms including all major Xbox series X, S and One, PlayStation 4 and 5, Google Stadia and PC. In addition, EA will also release a Nintendo Switch edition, which will be the Legacy Edition of the game.

However, when we talked about Limited Edition, FIFA clearly said that “Limited Edition includes the same gameplay features and modes as FIFA 22 Legacy Edition. There are no significant improvements or new developments.”

Also Read – Tesla Model Pi: Are They Really Coming With The Phone?

FIFA 23 prices vary from many things, including console, edition, and country. Below we have shared the FIFA 23 award for US fans.

The Legacy Edition, available only for Nintendo Switch, costs $39.99. Again, EA Play subscribers can get a 10% discount if they pre-order the game.

Aside from all the features we’ve seen in FIFA 22, FIFA 23 has some exciting new features that make it really special.

Some of the best features available exclusively in FIFA 23 include:

So these are some of the confirmed features that we will see in FIFA 23.

Also check: TikTok can track everything you type on your phone

FIFA has released the cover stars for FIFA 23, including Kylian Mbappe and Sam Kerr. For the third and final time, Mbappé is the cover star of the Standard Edition FIFA 23 for the world, except for Australia and New Zealand. For those regions, Sam Kerr will appear as the cover star.

However, Mbappe and Kerr share the cover for the Ultimate Edition. This is the first time a female soccer star has appeared on the cover of FIFA.

EA has officially announced that FIFA will have a Marvel crossover for the Ultimate team. There will be a total of 21 players getting the Marvel superhero treatment.

The list of these players includes Landon Donovan from the US, Peter Crouth from England, Yaya Toure from Ivory Coast, Claudia Marchisio from Italy, Park Ji-Sung from South Korea and more.

According to EA’s official website, “the basic versions of all FUT Heroes will be available in FIFA 23 Ultimate Team from launch, while the FIFA World Cup FUT Hero items will be released on November 11.”

In addition, they also mentioned that “all FIFA World Cup FUT Heroes have better ratings than their base items depending on their memorable international moment.”

There you have it – a detailed article about it FIFA 23 release dateprice, features and more.

FIFA 23 will finally hit shelves on September 30, and I’m just waiting to get my hands on it.

That said, I am closing this article here. Let us know what you think of this latest installment of FIFA and if you have any questions feel free to ask them in the comment section below. Our team will try to respond as soon as possible.